Druridge Bay round up

Apologies for the lack of an update from NEHL#2 Druridge Bay, I've been on my hols, only the 3rd XC I've missed since I became ladies secretary in 2009!

Anyways, here's a rather belated well done to all, and a big thank you to Blyth RC for hosting.

Results can be found here: http://harrierleague.com/results/2017-18/Druridge/ 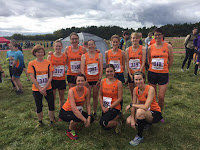 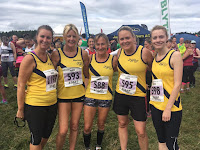 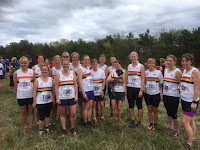 We've had a few queries from people regarding headphones.  This from John Stephens (Men's sec):
HEADPHONES.
Hi, we've had some reports of some runners wearing headphones during NEHL fixtures. NEHL would like to DISCOURAGE this as 1) safety issue: competition over uneven and often (ok, not so far this season) soft/muddy ground, in a handicapped event ie a lot going on around runners 2) Its a club competition and one of the reasons folks wear headphones / listen to music is motivational ie. external assistance - need to get around under your 'own steam' please! The cheers etc should be enough.

I'm aware that NEHL rules of competition don't have a statement with regard to this - probably up for discussion at next years AGM I would imagine. Also aware UKA / IAAF rules of competition only have statements with regard to T & F and Road Races, but I'd imagine they may feel that the road running guidelines would be transferable. May well contact EA and see what their opinion is.
Many thanks for the anticipated co-operation with this.

And this from Harry Matthews:
Congratulations to the 22 NEMAA members who were selected to the England Masters cross country team and reserves on Saturday for the British and Irish Masters cross country International to be held in Derry, Northern Ireland on 18th November. Thanks also to those members who were not successful on this occasion. Do try again next year for the International to be staged in Swansea. Best of luck to all those from the area who compete in Derry.

Kim and I were delighted to do our best at the selection meeting to represent the interests of our area Masters athletes who had applied to be considered for selection to the England team. Any Masters who would like to receive advice about the possibility of being selected next year please contact Kim or me via kimrunner11@hotmail.co.uk or Harryrun@talktalk.net 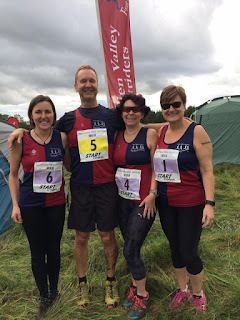 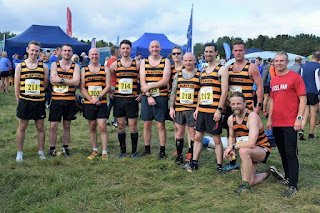 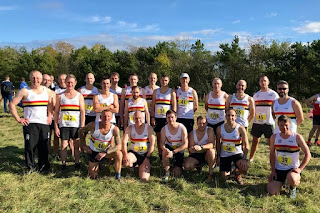 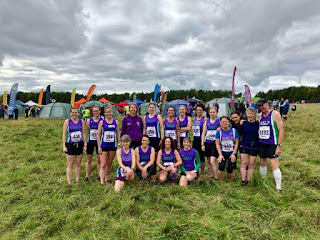 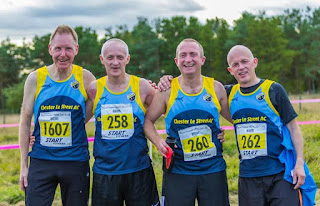 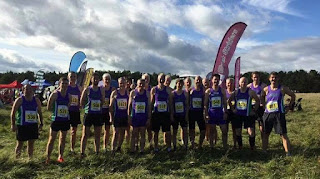 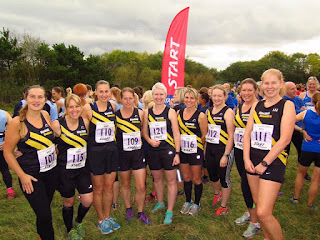 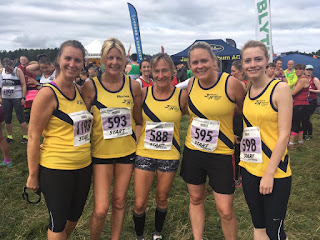 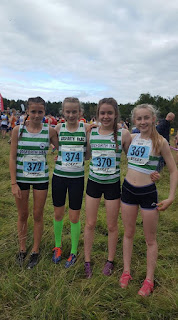 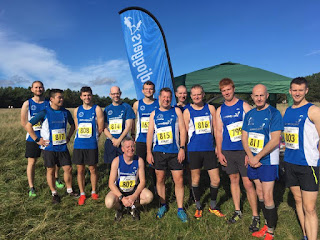 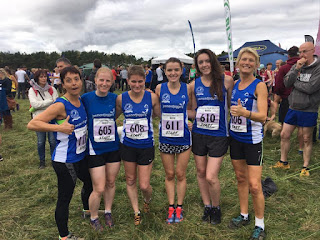 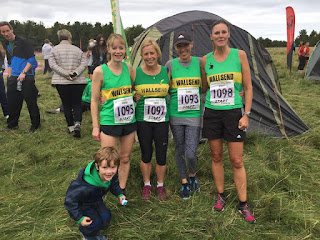 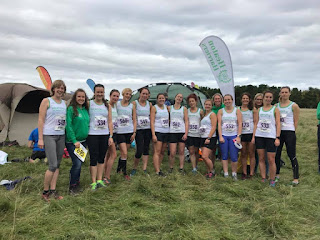 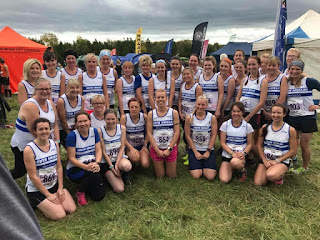 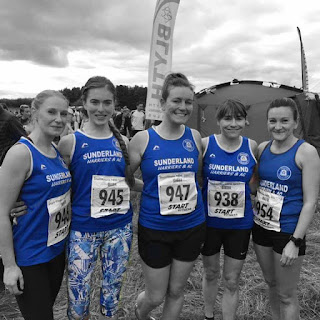 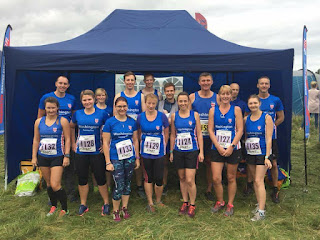 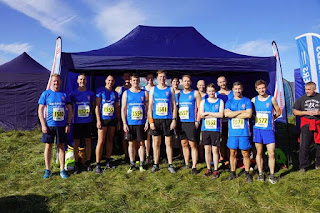 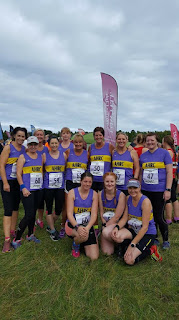